Boris is in the news! What joy! What blustering fol-de-rol does he have for us now?

Well, a lot of the press seem to be going with his choice of words—“mutton-headed old mugwump”—to describe Jeremy Corbyn, which is a shame. This is hardly a prime insult from the man who has referred to Commonwealth citizens—presumably Africans—as “piccaninnies.”

But this is irrelevant, really, just run-of-the mill nonsense from the fluster-haired gobdaw (see! I can do the combination of playground childishness and esoteric vocabulary too!) and really shouldn’t distract from the far, far more important thing he said on the Today programme:

Boris Johnson: I think it would be very difficult if the United States has a proposal to have some sort of action in response to a chemical weapons attack, and if they come to use and ask for our support, whether it is with submarine-based cruise missiles in the Med or whatever it happens to be, as was the case back in 2013, John, in my view, and I know this is also the view of the prime minister, it would be very difficult for us to say no.

John Humphries: But you would have to go to the Commons?

BJ: Er, I think that needs to be tested.

JH: You are not sure about that?

BJ: I think it would be very difficult for us to say no.

JH: So, going to the Commons is an absolutely necessary precondition?

BJ: As I say, I think it would be very difficult for us to say no. How exactly we were able to implement would be for the government and the prime minister to decide. But if the Americans were once again to be forced by the actions of the Assad regime—and, don’t forget, it was Assad who unleashed murder upon his own citizens, weapons that were banned almost 100 years ago—if the Americans choose to act again, and they ask us to help, I think it will be very difficult to say no.

So much for strong leadership! So much for Britain making its own decisions! So much for parliamentary oversight! (Though, given the High Court Article 50 debacle and the proposed authority for ministers to rewrite primary legislation in the “Great Repeal Bill,” I think we know where this government stand on that issue anyway.)

Here we have the Foreign Secretary of the United Kingdom openly stating—and asserting this is the view of the Prime Minister too—that Britain will make war, will kill people, will involve itself in the civil conflict of a sovereign state because we are told to by America. By DONALD FUCKING TRUMP.

This is the reality of Great Global Brexit Britain: isolated, largely friendless in the progressive world; reaching out to sell weapons to a medieval, human rights abusing state and a neo-dictatorship; and waging war on command from the most unhinged and dangerous man to ever inhabit the White House.

Theresa May’s vision does not offer strong and stable leadership; except internally where all opposition will be quashed and saboteurs crushed. But internationally, it offers nothing but fawning obsequiousness to the belligerent, the vile, and the downright crazy.

The government have—narrowly—managed to defeat the Dubs amendment to their immigration bill, which would have extended the pitiful number of refugees we are accepting to include an additional 3,000 unaccompanied children, after arguing that it would act as an “incentive” for families to make the difficult Mediterranean crossing.

This, my privileged friends, is the incentive for making the crossing. 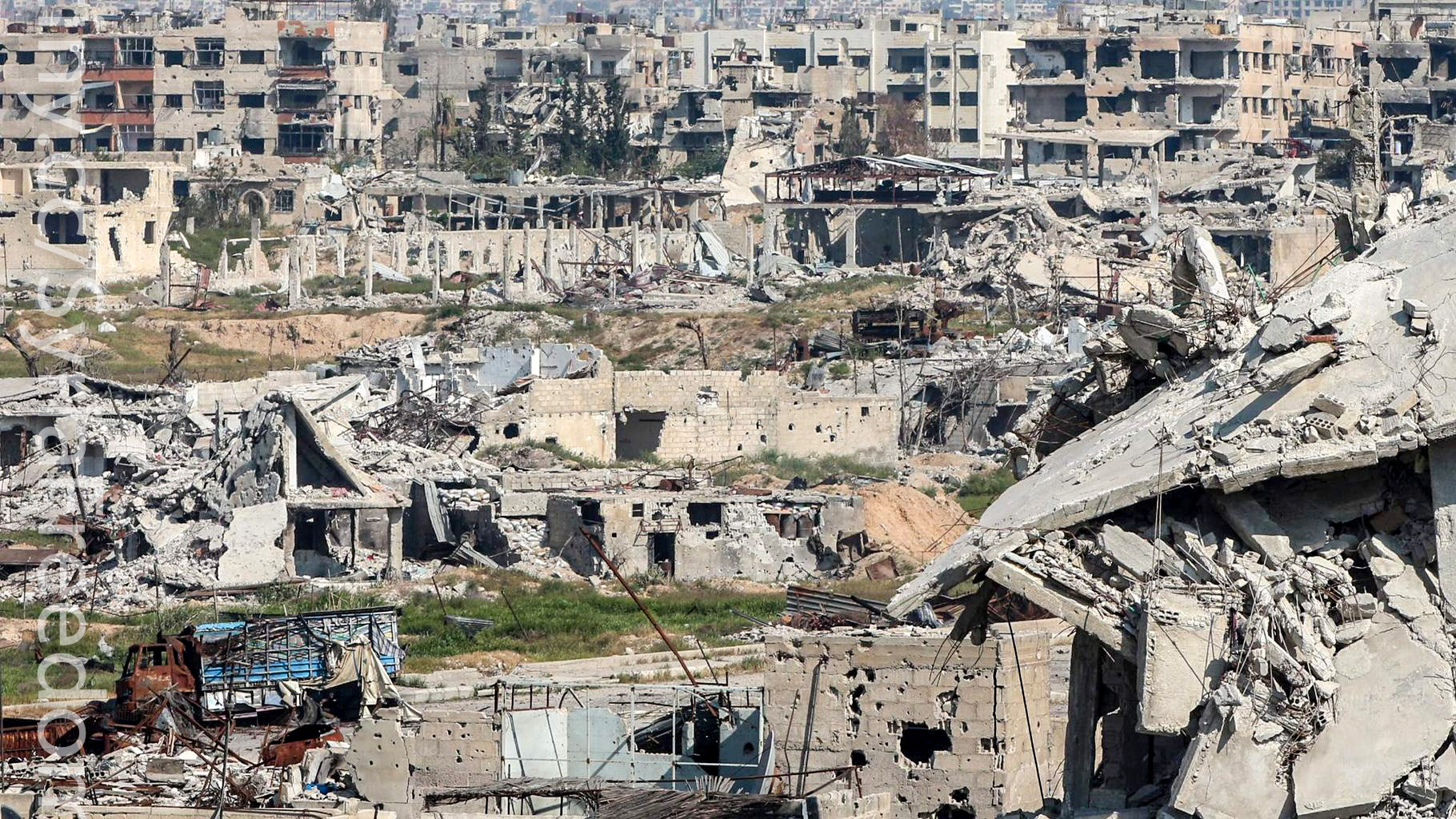 If there are unaccompanied children in Europe, my loathsomely indifferent parliamentarians, then one possible cause could be that their parents are here: 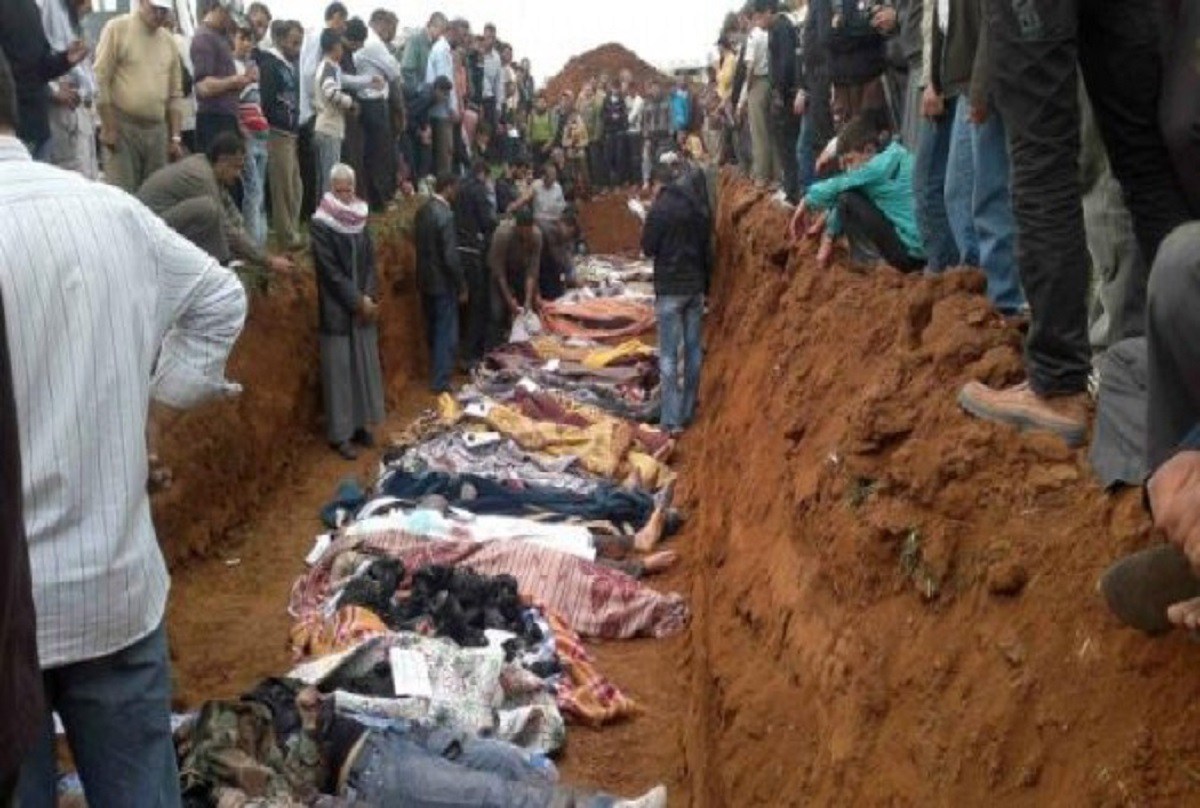 And in the instance that there are living parents who have sent their children on ahead of them… well James Brokenshire, Home Office minister suggests that the Dubs amendment would “inadvertently create a situation in which families see an advantage in sending children alone, ahead and in the hands of traffickers,” and, James, you may well see your own children in such cold-bloodedly exploitative terms, but I would suggest that when parents do send their children on alone, it is rather more likely because they cannot make the trip themselves, but do not want this to happen to their sons and daughters: 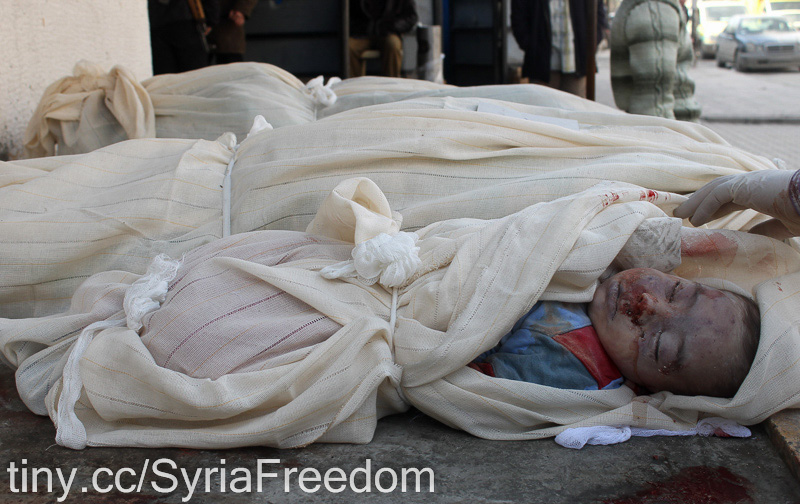 The fuckers who voted down this amendment constitute the moral detritus of humanity, and those—like the odious James Brokenshire—who did so suggesting that any of the victims in this horrific war act out of calculated cynicism and not simply from desperation make me aghast and ashamed to live in a country governed by such hatefully indifferent, shameful, vile, sordid, steaming excreta of the world.

I’m trying hard to think of that time when Western munitions raining down on a country resulted in a more peaceful, less radicalised population. I’m pretty sure it’s not Vietnam, or Cambodia, or Laos. I don’t think the Bay of Pigs was a resounding success. I’m almost certain that Lebanon, Iraq, Sudan, Yemen, Afghanistan, Pakistan, and Somalia have yet to see the benefits of this particular approach to peace-making. Palestine, I understand, is currently under inspection by a sub-committee of Hell’s own Curia, seeking to learn a lesson or two in how to reduce humanity to the very nadir of misery and desperation.

But, hey, this time it will work, won’t it David?